Home/Uncategorized/View across the Daintree national park in Queensland near Cape Tribulation.

View across the Daintree national park in Queensland near Cape Tribulation. 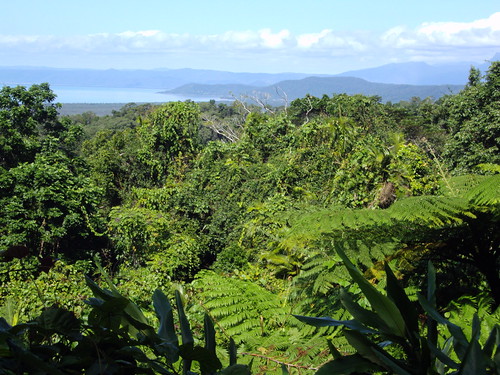