Home/Uncategorized/Mangrove roots on the beach at Cape Tribulation in the Daintree National Park Queensland.

Mangrove roots on the beach at Cape Tribulation in the Daintree National Park Queensland. 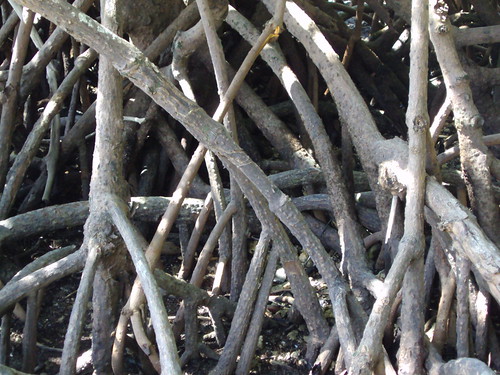